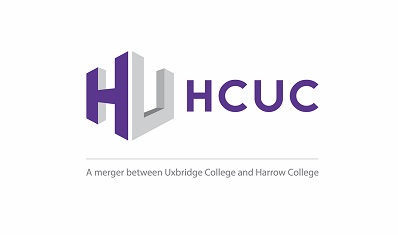 HCUC, the merged college group for Harrow College and Uxbridge College, has announced the appointment of a new CEO, Keith Smith, whose experience and background will provide a new perspective for the role at HCUC.

Mr Smith, who is currently working as Director of Strategy and Analysis at the Department for Education, succeeds Dr Darrell DeSouza and will be taking up the role from 1 November 2022. Dr DeSouza will be retiring from the role after over 20 years at Uxbridge College and HCUC.

Mr Smith was appointed following a thorough, comprehensive and competitive recruitment process which culminated in two days of Governor-led assessment and interview. Now an expert in post-16 strategy, having been at the heart of government thinking around FE and skills, he has extensive experience of the wider FE policy environment, and detailed knowledge around Apprenticeships and the DfE White Paper ‘Skills for Jobs’.

Mr Smith said: “It is a real privilege to be given the opportunity to lead HCUC. I am really excited to work alongside such an amazing team and represent the outstanding work done at both Harrow College and Uxbridge College. We have an exciting future ahead and I am looking forward to working with staff, students and all HCUC’s stakeholders.”

Nick Davies, HCUC Corporation Chair, said: “I know all of HCUC’s staff and stakeholders will join me and the entire HCUC Governing Body in congratulating Mr Smith on his appointment, and we look forward to Keith taking up this new role later in the year.”